To research and write an essay of 2000 words that answers one question from the following list of six questions. 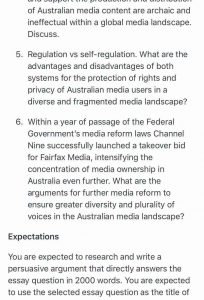 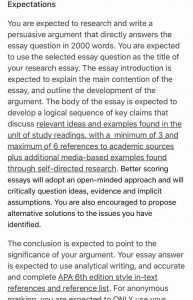 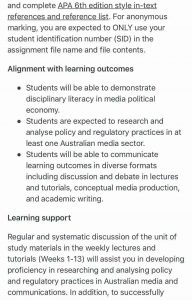