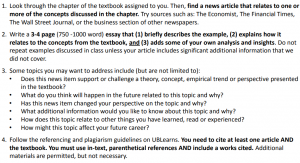 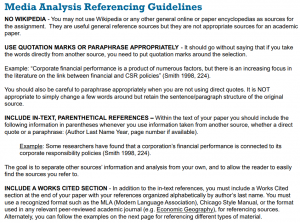 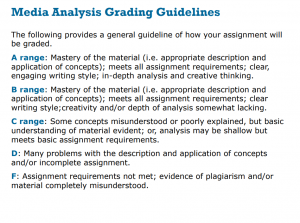 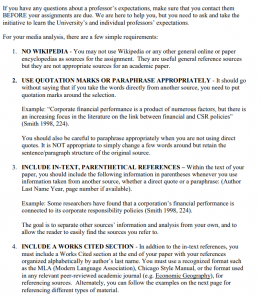 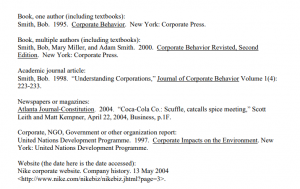 &quot;Chapter Summary LO1. Outline the levels of economic integration and its debate.
There are five levels of regional economic integration, with each level
signifying greater cooperation among nations: free trade area, customs union,
common market, economic union, and political union.
Arguments for free trade include: (1) trade creation expands buyer selection,
decreases prices, increases productivity, and boosts national competitiveness; (2)
greater consensus to reduce barriers among smaller groups of nations; (3) political
cooperation can enhance negotiating power, and reduce potential military conflict;
and (4) corporate savings can arise from modifying strategies and eliminating
duplicate factories.
Arguments against free trade include: (1) trade diversion can result in
increased trade with a less-efficient producer within the trading bloc; (2) jobs are
lost when factories close and jobs move to lower-wage nations; and (3) cultural
identity and national sovereignty is diminished due to increased exposure to other
cultures.
LO2. Describe integration in Europe and its enlargement.
The European Coal and Steel Community formed in 1951 to remove trade
barriers for coal, iron, steel, and scrap metal among the member nations. Following
waves of expansion, broadenings of its scope, and name changes, the community
is now known as the European Union (EU) and it has 28 members.
Five main institutions of the EU are the European Parliament, European
Commission, Council of the European Union, Court of Justice, and Court of
Auditors. The EU single currency has been adopted by 18 member nations, which
benefit from no exchange-rate risk and currency conversion costs within the
euro zone.
The European Free Trade Association (EFTA) has four members and was
created to focus on trade in industrial goods.
LO3. Describe integration in the Americas and its prospects.
The North American Free Trade Agreement (NAFTA) began in 1994 among
Canada, Mexico, and the United States; it seeks to eliminate all tariffs and nontariff
trade barriers on goods originating from within North America. The Central
American Free Trade Agreement (CAFTA-DR) was established in 2006 between the
United States and six Central American nations to boost the efficiency of trade.
The Andean Community was formed in 1969 and calls for tariff reduction for
trade among member nations, a common external tariff, and common policies in
transportation and certain industries. The Southern Common Market (MERCOSUR),
established in 1988, acts as a customs union.
The Caribbean Community and Common Market (CARICOM) trading bloc was
formed in 1973, and the Central American Common Market (CACM) was formed in
1961.

LO4. Summarize integration in Asia and elsewhere.
The Association of Southeast Asian Nations (ASEAN) formed in 1967 and seeks
to: (1) promote economic, cultural, and social development; (2) safeguard
economic and political stability; and (3) serve as a forum to resolve differences
peacefully.
The organization for Asia Pacific Economic Cooperation (APEC) was formed in
1989 and strives to strengthen the multilateral trading system and expand the
global economy. The Closer Economic Relations (CER) Agreement in 1983 between
Australia and New Zealand totally eliminated tariffs and quotas between the two
economies.
The Gulf Cooperation Council (GCC) of 1980 allows citizens of Middle Eastern
countries to travel freely without visas and to own properties in other member
nations. The African Union (AU) was started in 2002 among 53 nations to promote
peace, security, and stability and to accelerate economic and political integration
across Africa.&quot;

&quot;Nestlé’s Global Recipe
VEVEY, Switzerland—Nestlé (www.nestle.com) is the largest food company in the
world and is active in nearly every country on the planet. It earns just 2 percent of
its sales at home in Switzerland, and it operates across cultural borders 24 hours a
day.
Nestlé has a knack for turning humdrum products like bottled water and pet food
into well-known global brands. It also takes regional products to the global market
when the opportunity arises. For example, Nestlé launched a cereal bar for
diabetics first in Asia under the brand name Nutren Balance and then introduced it
to other markets worldwide.
Food is integral to every culture’s social fabric. Nestlé must carefully navigate the
cultural landscape in other countries in order to remain sensitive to local dietary
traditions. Nestlé learned from past mistakes and now tries to ensure that mothers
in developing nations use purified water to mix its baby milk formulas, for example.
As Nestlé expands into emerging markets, it watches for changes in consumer
attitudes that result from greater cross-cultural contact caused by regional
integration. Pictured here, a customer examines Nestlé dried milk products at a
supermarket in Yichang, China.&quot;
&quot;Nestlé also needs to tread carefully when it comes to global sustainability.
Greenpeace charged that Nestlé (and others) source palm oil for their products

from delicate Indonesian rainforests and peatlands. Nestlé said it would stop
purchasing such palm oil and as of 2015, all its palm oil is certified sustainable. It
also committed itself to a “no deforestation” target by 2020. When Nestlé and
Coca-Cola announced a joint venture to develop coffee and tea drinks, they first
had to show the European Union (EU) Commission that they would not stifle
competition across the region. Firms operating within the EU must also abide by
EU environmental protection laws. Nestlé works with governments to minimize
packaging waste that results from the use of its products by developing and
managing waste-recovery programs. As you read this chapter, consider all the
business implications of nations banding together in regional trading blocs.1
Regional trade agreements are changing the landscape of the global marketplace.
Companies like Nestlé of Switzerland are finding that these agreements lower
trade barriers and open new markets for goods and services. Markets otherwise off-
limits because tariffs made imported products too expensive can become quite
attractive once tariffs are lifted. But trade agreements can be double-edged swords
for many companies and countries. Not only do regional trade agreements allow
domestic companies to seek new markets abroad, but they also let competitors
from other nations enter the domestic market. Such mobility increases
competition in all markets that participate in an agreement. We began Part 3 of this
book by discussing the gains resulting from specialization and trade. We now close
this part of the book by showing how groups of countries are cooperating to
dismantle barriers that threaten these potential gains. In this chapter, we focus on
regional efforts to encourage freer trade and investment. We begin by defining
regional economic integration and describing each of its five levels. We then
examine the case for and against regional economic integration. In the remainder
of the chapter, we explore several long-established trade agreements and several
agreements in the early stages of development.&quot;