Introduction
As the heading ‘going green’ reads, I am going to discuss the need to embrace the idea of
protecting the environment especially when conservation comes into anyone’s mind and the urge
of having a free-garbage zone, especially those that hardly decompose. This is, therefore, going
to help have a cleaner environment, protect us against infections and diseases, and conserve the
environment for survival of those living and the future generation (Zimmerer, 2007). The
observation was carried out on 30 th September 2019 in selective apartments in the city (Auburn)
and around the campus premises.
Discussion
After a frequent visit to the campus, I was observant enough to note that the rate of living
garbage has increased, creating an unpleasant condition that barely anyone seems ready to solve.
Regarding this, a good number of effects that come with the way we are handling living garbage
around our campus came into existence. The first effect I noticed that we are experiencing is that
our campus is becoming public nuisance. This means any individual or a group of people no
longer see the setting pleasing or eyesore and that has made many not feel proud of the school
stretching to lack of confidence even in the administration.
Air pollution is another effect that we are facing as a result of having living garbage in our
campus. Through this physical effect, such as respiratory diseases will be witnessed where most
of our students and the staff are prone to getting sick frequently (Kurt, Zhang and Pinkerton,
2016).

Living Garbage. 3
After a visit to residential apartments in our city, I was able to notice that living garbage is
causing soiling contamination, thereby after even another sector like agriculture (Libič et al.,
2015). When the soil is contaminated it means even our surface water is affected making the
entire universe unfit for human survival. Emerge of disease-carrying pests like mosquitos as
contributed to increased cases of malaria as a result of poor handling of living garbage in our city
(Fayiga and Saha, 2016).
Conclusion
It is clear we are living in an ignorant world where no one is concerned with global conservation
despite the situation affecting us directly and thus, there is a need to change this perspective if we
care about our environment. In order to achieve healthy living, we need to adapt quickly the
culture of recycling for example containers can be reused for other purposes instead of disposing
them. We also need to facilitate the way we are collecting and transporting this living garbage so
that we do not dispose them anyhow and lastly conducting public awareness to educate the
students and civilians on the importance of global preservation. 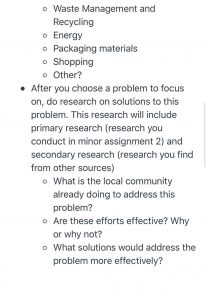 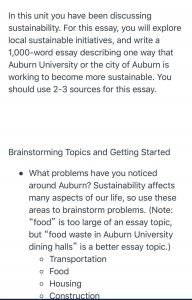 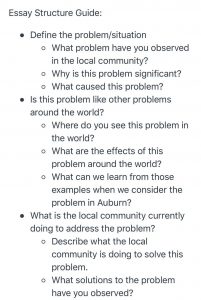 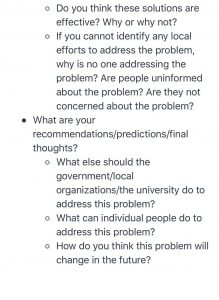 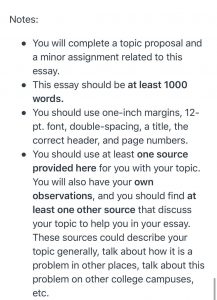 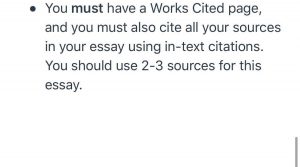